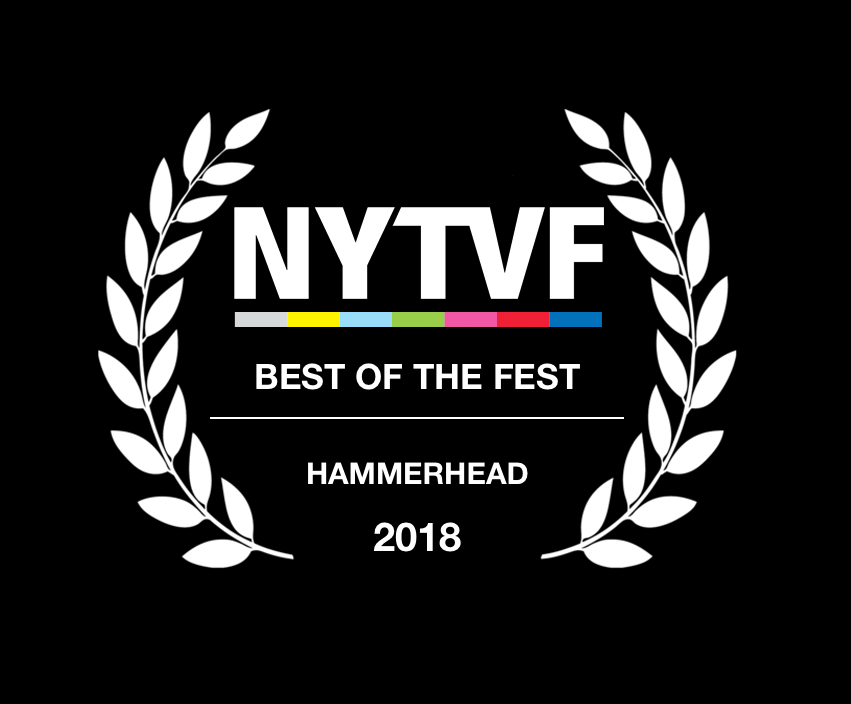 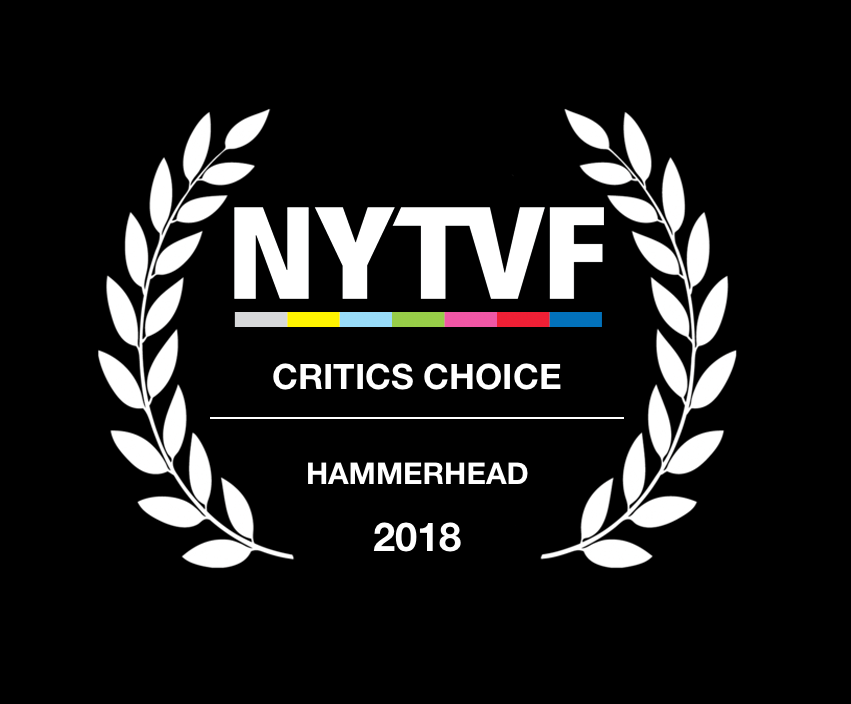 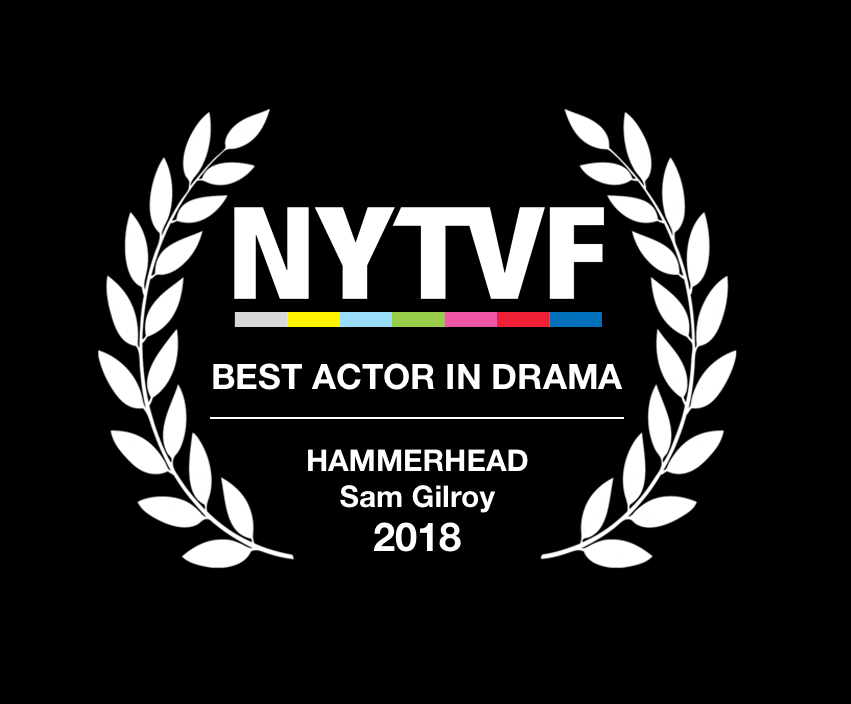 HAMMERHEAD has been selected for the world renowned SXSW Film Festival in the Independent Episodic Category — in competition. 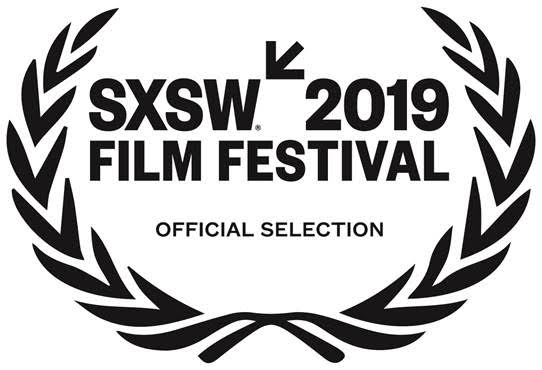 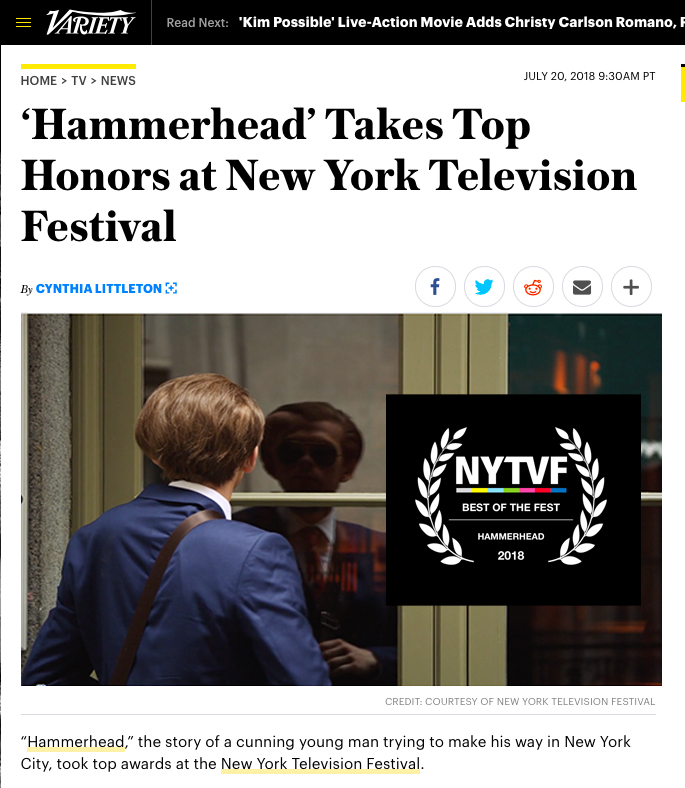 “Hammerhead,” the story of a cunning young man trying to make his way in New York City, took top awards at the New York Television Festival.

The festival, which concludes today, features a competition for independently produced pilots, a script contest and a competition to land development deals with major cable networks and production banners. “Hammerhead,” created by New York-based filmmaker Dean Imperial, won the best of the fest award as well as the critics kudo. This year’s gathering featured screenings of 59 pilots […] Read More 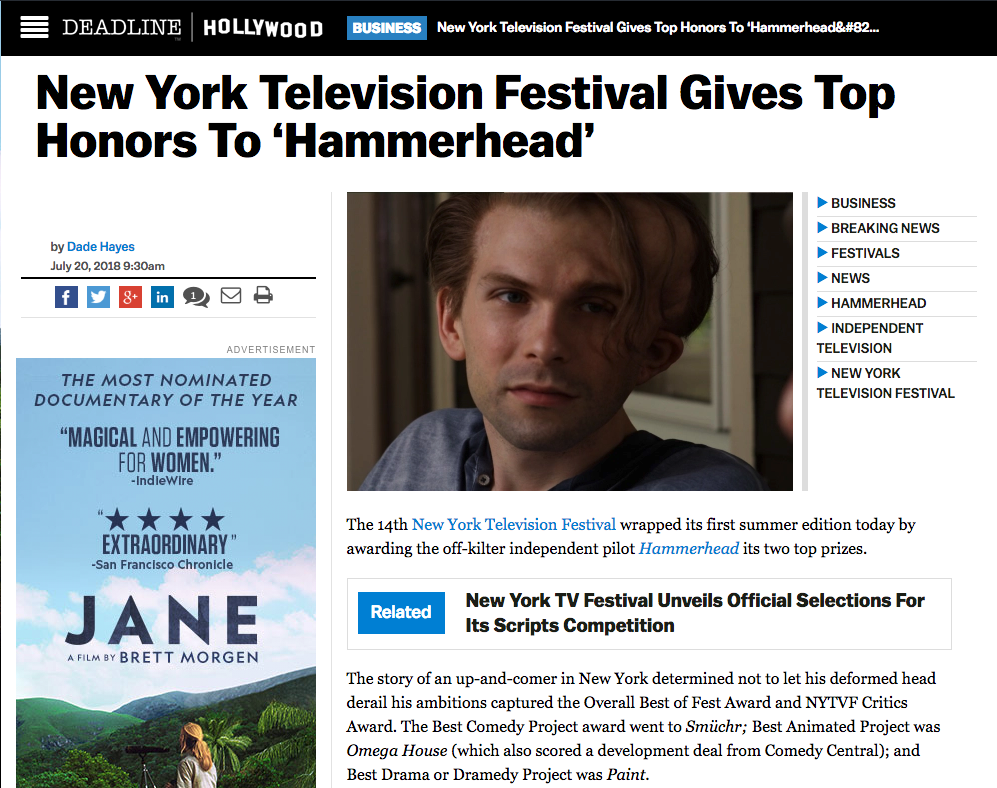 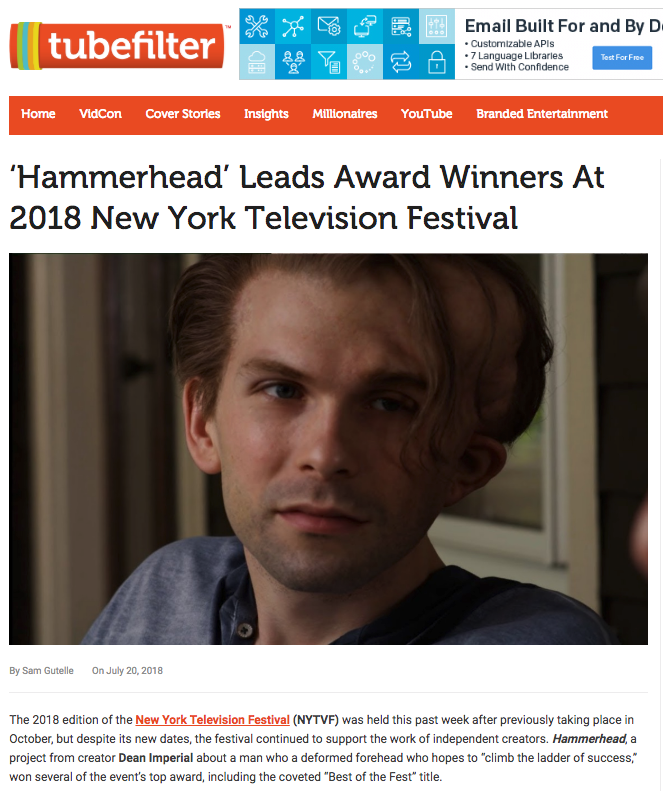 The 2018 edition of the New York Television Festival (NYTVF) was held this past week after previously taking place in October, but despite its new dates, the festival continued to support the work of independent creators. Hammerhead, a project from creator Dean Imperial about a man who a deformed forehead who hopes to “climb the ladder of success,” won several of the event’s top award, including the coveted “Best of the Fest” title. […] Read More